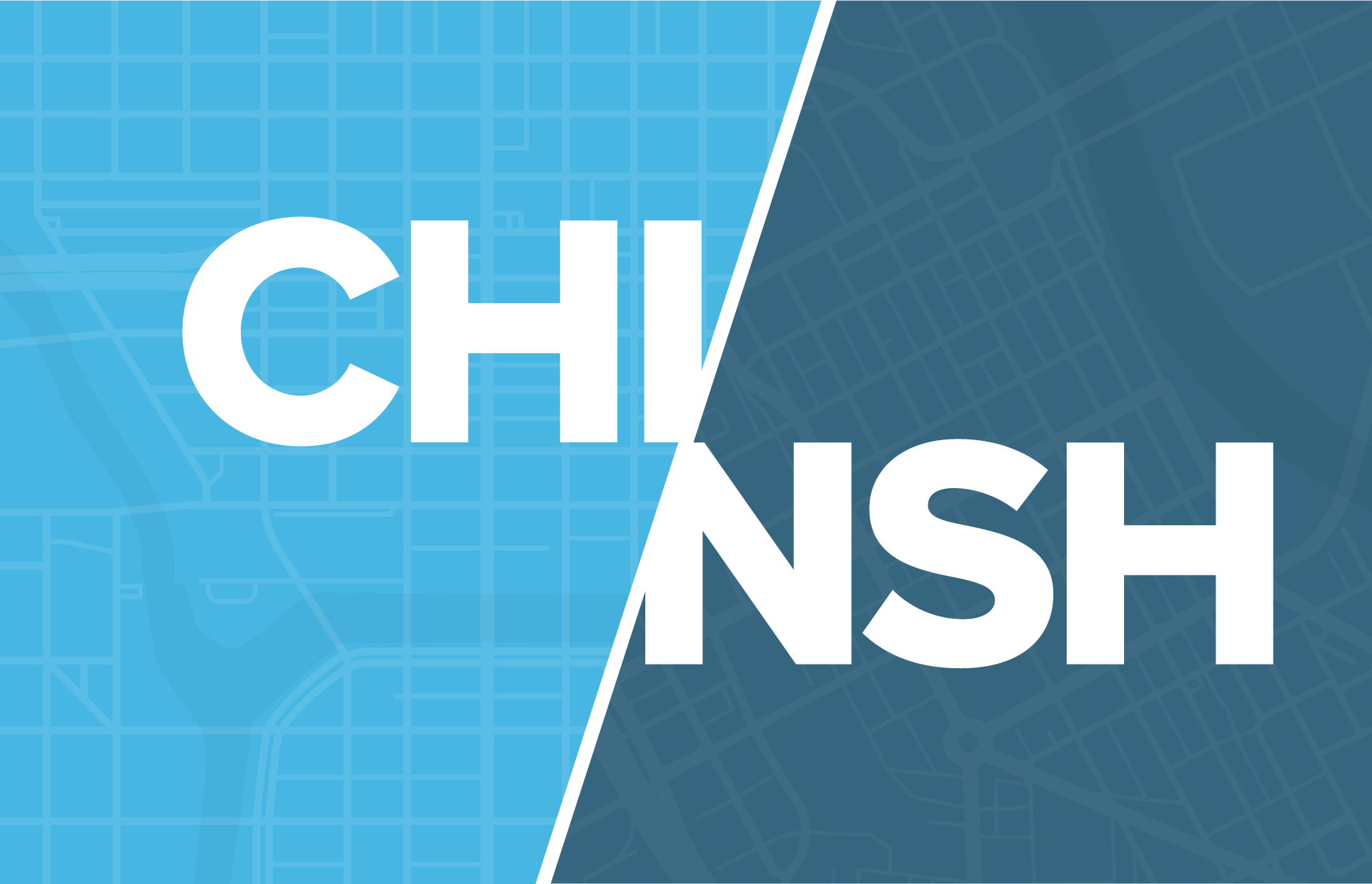 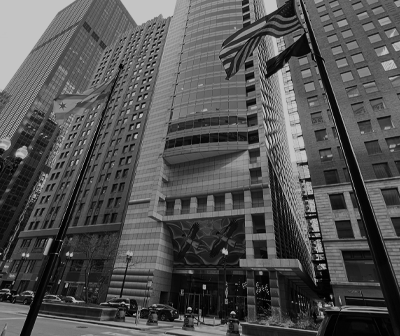 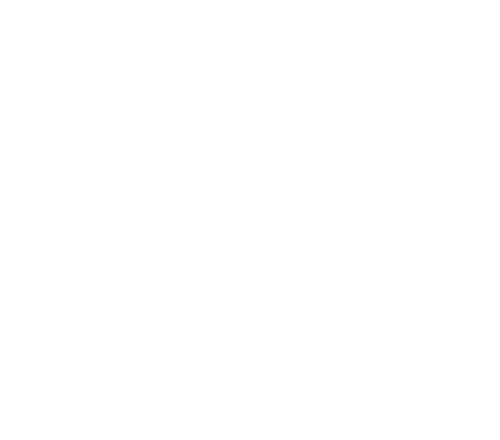 It typically plays out like this; the holidays give way to the NFL playoffs, then the playoffs build into Super Bowl weekend. As excitement builds up, we saw more and more shades of red flood retail stores, fundraising squares, watch party invites, and of course predictions of what commercial will capture America’s heart. We have a sneaking suspicion that the real game to watch has shifted from the field to the commercial breaks, or in some cases a combination of both. Early in the game the NFL set a new engagement standard when their ‘Take it to the house, kid’ commercial, turned into the live delivery of the game ball on the field. Anyone else get chills from that one?

This year’s ad spots sold out before Thanksgiving of 2019, costing as much as $5.6 million dollars for a 30 second ad, and this doesn’t include the hours of idea generation, strategy alignment and actual production. Marketing and creative teams are tasked with making an impact, it is not just about that 30 second spot, it’s the brand recognition before the show, followed by blogs, conversations, YouTube, influencer input, and the list goes on. We live in a world where the commercial that has the best messaging, combined with the best creative is replayed, criticized, praised and replayed again.

Super Bowl ads give companies the opportunity to capitalize on paid and organic reach, creating a legacy for their brand for many years. On Super Bowl Sunday, viewers allow themselves to be influenced and let marketing do its job… maybe so they can discuss their favorite commercial the next day? It’s social currency, for the rest of the week, in any conversation you can reference that funny commercial, that commercial that made you cry, or even the one that made you go… “umm, what was that?” (We are talking about you Rocket Mortgage.)

The 2020 Super Bowl introduced us to even more complex commercial dynamics. About a week prior to the game, we began to see previews on social media, links to teasers and even prompts to download apps to enhance your commercial experience. P&G incorporated their viewers by letting them choose the content, a big risk for the cost, but one that paid off with engagement? Also, new this year we saw Facebook, Bud Light Seltzer, Little Caesars, Sabra, Saucony and even political ad spots for the first time since 1989.

So what does it take to make viewers set their phones down when the commercials come on? … Talking to you T-Mobile Mom. As a group of creatives, it didn’t take us much convincing, so we read up on the commercial “predictions”, took note of the new companies joining the game, and those coming back (cough, cough… Hershey’s Take 5), grabbed our pizza, and tuned in for the largest annual commercial watch party!

Check out what we thought were the most note worthy commercials this year!

T-Mobile: “It Works!” with Anthony Anderson and his mom

Most New and Different

P&G: When we Come Together, interactive ad with all P&G brands

Did you have a favorite Super Bowl commercial this year? 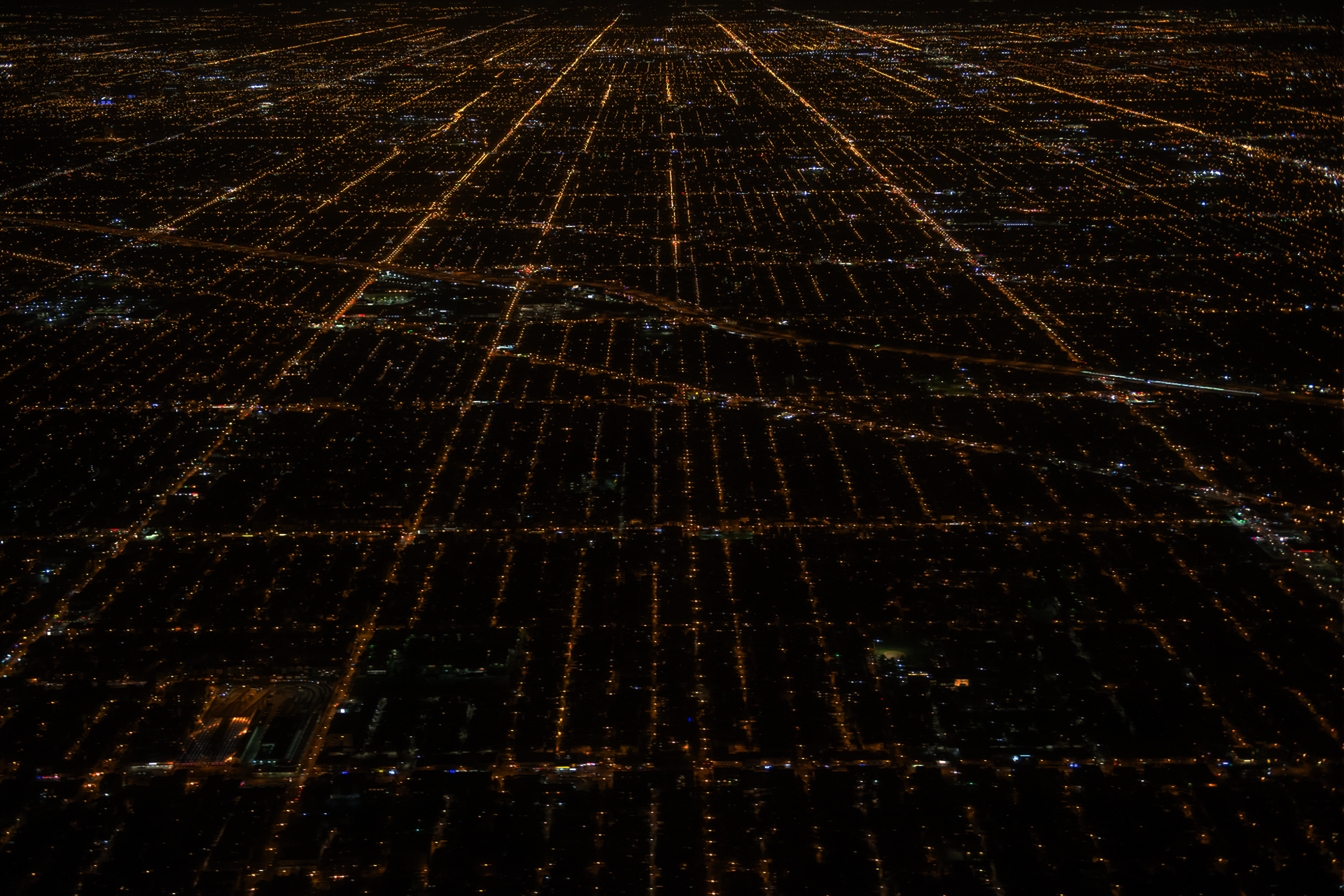 Video Formats We See Trending as a Marketing Video Company

Video Formats We See Trending as a Marketing Video Company